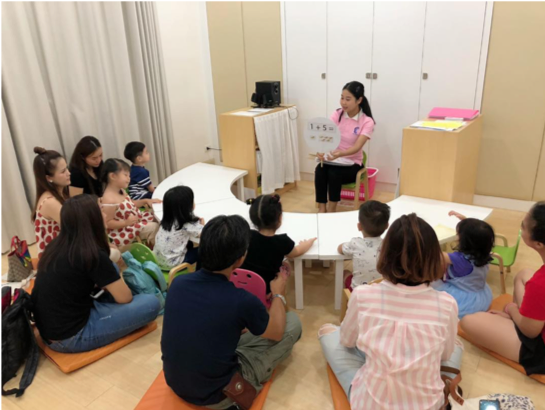 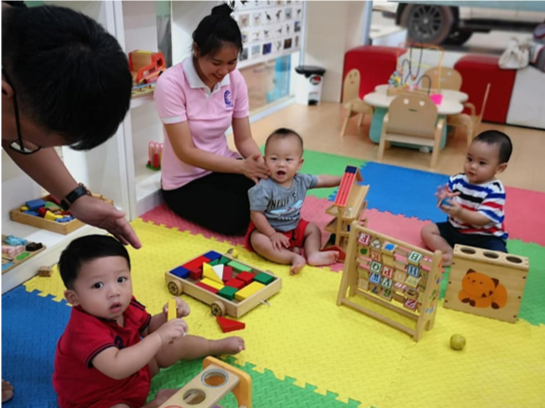 Why Competition Is Good for Kids

To some parents, “competition" is a dirty word. Not only does it place too much pressure on kids to be their best, they argue, but it can also cause unnecessary stress and leave children feeling disappointed if they don’t measure up. To shield kids from disappointment, many well-meaning moms and dads either declare everyone a winner or avoid competitive situations altogether.

But is a shelf full of participation trophies really the answer? Not necessarily. Child development experts point out that a little healthy competition can be good for kids. Besides setting them up for wins and losses later in life—hey, they won’t always land that big promotion—competitive activities help them develop important skills they’ll use well into adulthood, like taking turns, developing empathy, and tenacity.

“Competition helps kids learn that it is not always the best or the brightest who are successful, but rather those that work hard and stick with it," says Timothy Gunn, Psy.D., a pediatric neuropsychologist, owner of Gunn Psychological Services, Inc., in Southern California, and a judge on Lifetime Network’s Child Genius: Battle of the Brightest docu-series. What’s more, he says, children who engage in competition “earn critical social skills through interacting with other children, while also learning the value of hard work and developing self-esteem and self-efficacy."

Another plus: It’s a healthy setting for your child to learn how to be a team player. “Many cooperative games teach children to problem solve as a team and help them learn the lifelong skills of working for the common good of the group," says Ronda Klosterman, a physical education teacher at St. Joseph Elementary School in Long Beach, California.

The key is to ensure the atmosphere promotes constructive competition. That’s not always something your children are able to pick up on or communicate with you, so take note of how they react to competitive situations.

If your children are involved in healthy competition, they may:
ask to participate in the activity again be able to win and lose gracefully learn new skills and want to better themselves enjoy improved self esteem

If your children are involved in unhealthy competition, they may:
resist participation in the activity fake an illness to avoid the activity say outright they doesn’t want to participate show signs of depression, anxiety, difficulty sleeping, or loss of appetite—all red flags that warrant further discussion. “Most competitive children experience some anxiety before a big game (or test), but they should not be constantly worried to the extent that it is affecting other areas of their life," Dr. Gunn warns.

How to encourage healthy competition
Losing a nail biter of a game or falling short of winning top prize isn’t easy for anyone, but you have the power to help your kids think positively about competition. For starters, it helps to define accomplishment not just as winning the activity, but as setting a goal for something they put their minds to and accomplish. Try to be there to support your kids through their challenges and regularly reinforce the message that it’s okay to lose as long as they are putting forth and effort and learning from the experience, Dr. Gunn says. Modeling good behavior (read: no blaming the refs afterward) is also a powerful tool.

And never underestimate a change in perspective. “I believe that part of developing healthy competition is that children learn their most important competitor is their self," says Dr. Gunn. He had a chance to put his beliefs into practice when his 5-year-old son felt defeated after losing a cross-country running event. Rather than concentrating on his son being the slowest one on the team, Dr. Gunn shifted the focus to the child beating his last time.

“We taught him that we wanted him to not worry about how fast the other kids were running but to just race against the clock," he says. “We set times for him to complete certain distances, so his perspective changed from competing against the other kids to competing against his own performance. As a result, he went from experiencing failure to experiencing success, and has continued to enjoy cross-country practice—even though he is often the last child to finish."